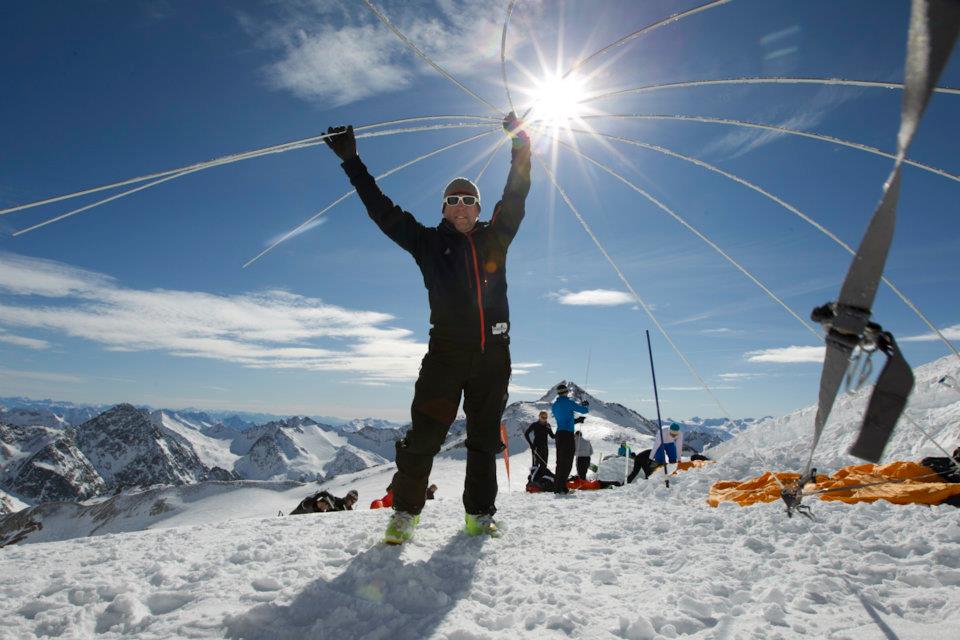 This small village which is located in Tridento Alto Adige, a part of south Tirol, was discovered by many skiers from Poland. The place situated at the bottom of Hochjoch iceberg (3280 m above sea level) at 2000 m guarantees snow-covered slopes throughout all year. There is an interesting quarter pipe for those who love half-pipe, telemark and curving runs and even when there is hospitable wind you can fly a hang-glide with skies. Maso Corto is a resort not only for competitive sportsmen.

The place attracts people also by its sightseeing and toboggan routes. Within 6 minutes you can go up to 3000 m. The snow there allows even to snow in May. 8 kilometer route which was used by smugglers may be quite a challenge for our legs. A little shorter southern route will be perfect as a warm up for the beginning of the day. There are few mountain hostels where bombardino is served (hot eggnog with cream) and some delicacies of Tirol cuisine. It is said that Maso Corto for Polish skiers was discovered by Phisical Education Univeristy trainers several years ago who were looking for perfect places to practice with poles. Since that time Poles have been visiting this charming village. Commonly used languages in the South part of Tirol besides Italian are German and Polish. Even native products can be found here in shops and bars. Polish Days were organized in Maso Corto few times. The last took place in 2010. There was Polish music, a cooking festival, sport competitions, a fashion show and celebrities’ performances. Guests were accommodated in Top Residence Kurtz hotel which has got a 25 meter swimming pool, a Wellness center and a gym. It is needed to be mentioned that in 1991 Ötzi remains which is “an ice man” were discovered. The remains are dated 3000 years BC and they automatically became a tourist attraction. There is even Ötzi monument and its mummy was put in the nearest Archeological Museum in Alto Adige in Bolzano. 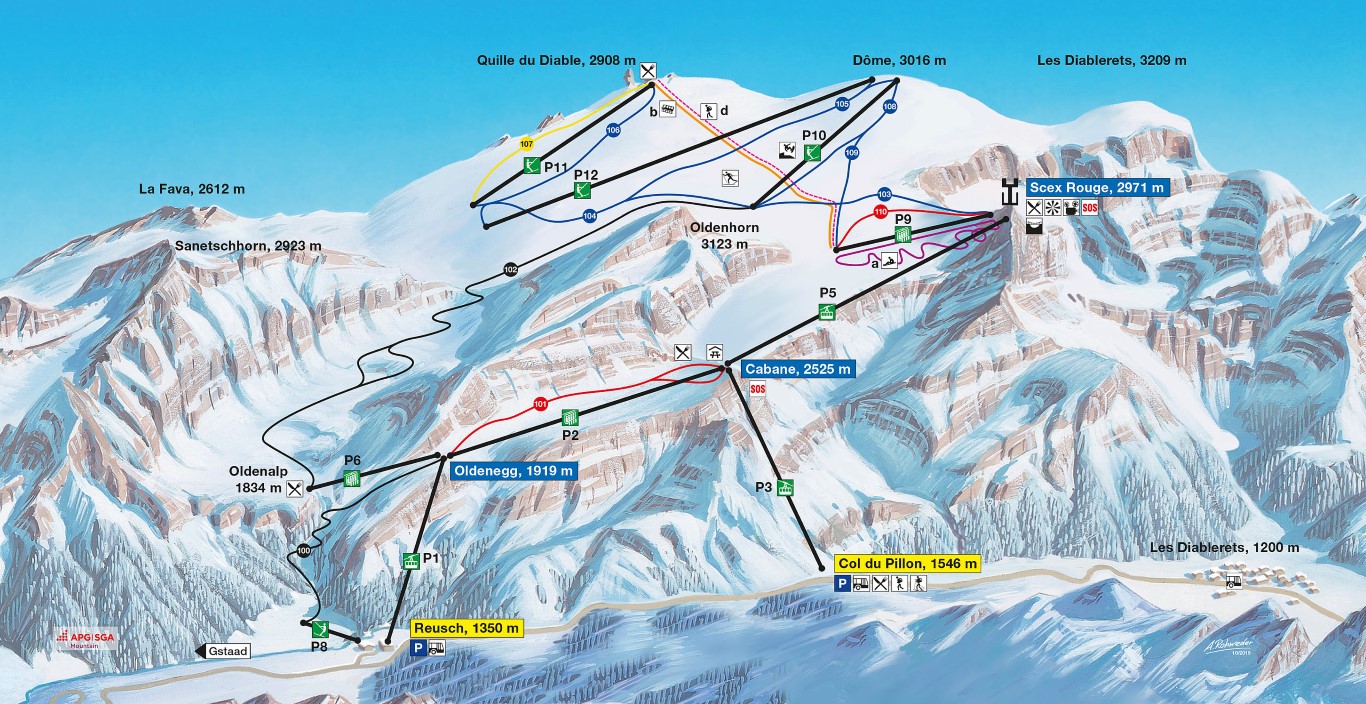