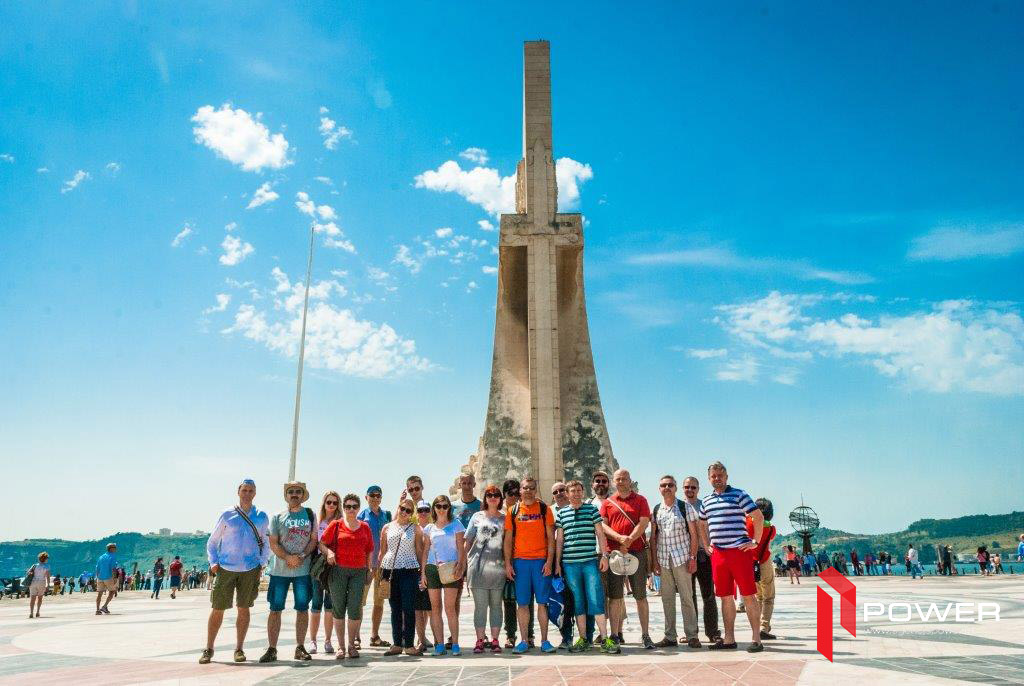 Between 07 - 12 June the Agancy Power Sp. z o.o. had the honour to organize the trip to Portugal for the employees of the company Ceva Animal Health Polska Sp. z o.o. During the 6 day-trip the participants had the opportunity to get to know the most important monuments of Lisbon and spend time on Madeira, the Atlantic island.

During two first days in Lisbon the group together with the Polish-speaking tourist guide visited among other things the district Belem (Hieronymites Monastery, Monument to the Discoveries and Belém Tower), the historic city centre (St George's Castle, Catedral Sé, Comercio Square, Rosso Square), Alfama with its charming small streets and the Expo district with the Oceanarium. During visiting the city a coffee break was planned at the café "Pastéis de Belém" and lunch in the restaurant "Lea to Ouro"; menu included regional dishes of grilled fish and meats. 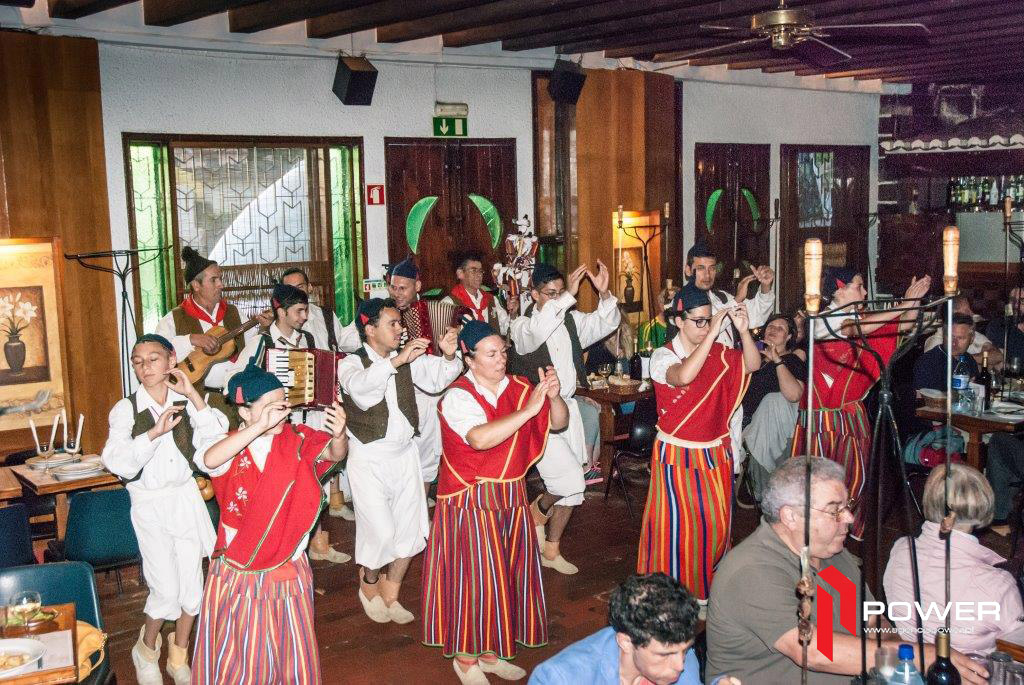 Next four days the group spent on Madeira Island. Participants were accommodated in the four star Golden Residance Hotel. There was a great view on Cabo Girão, almost 600 metre cliff from the hotel rooms and the swimming. 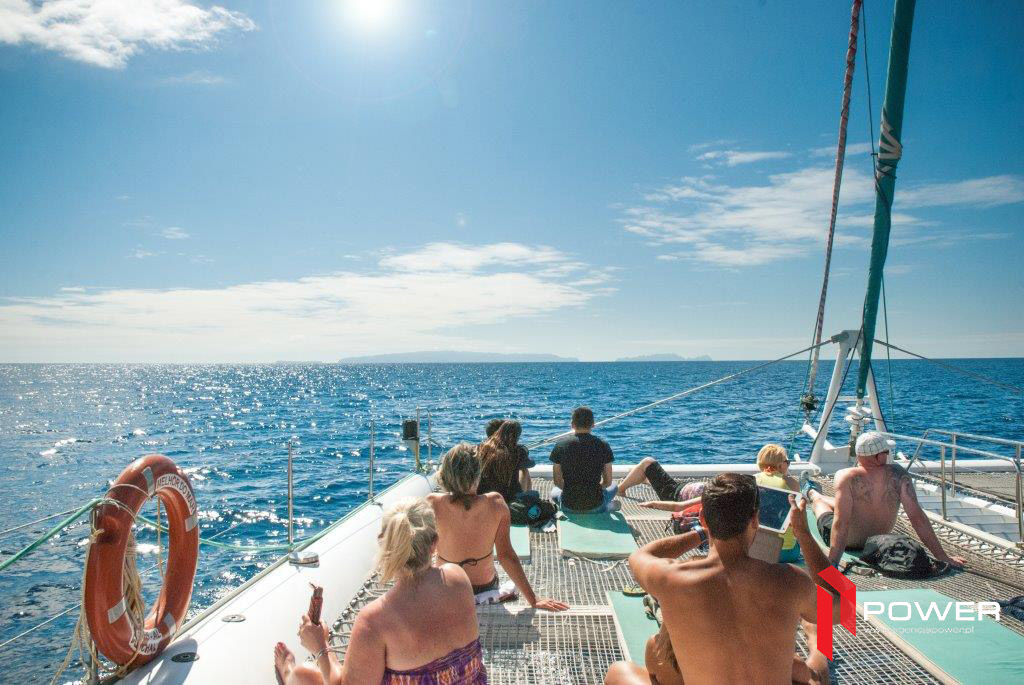 The following attractions were organized on the island: 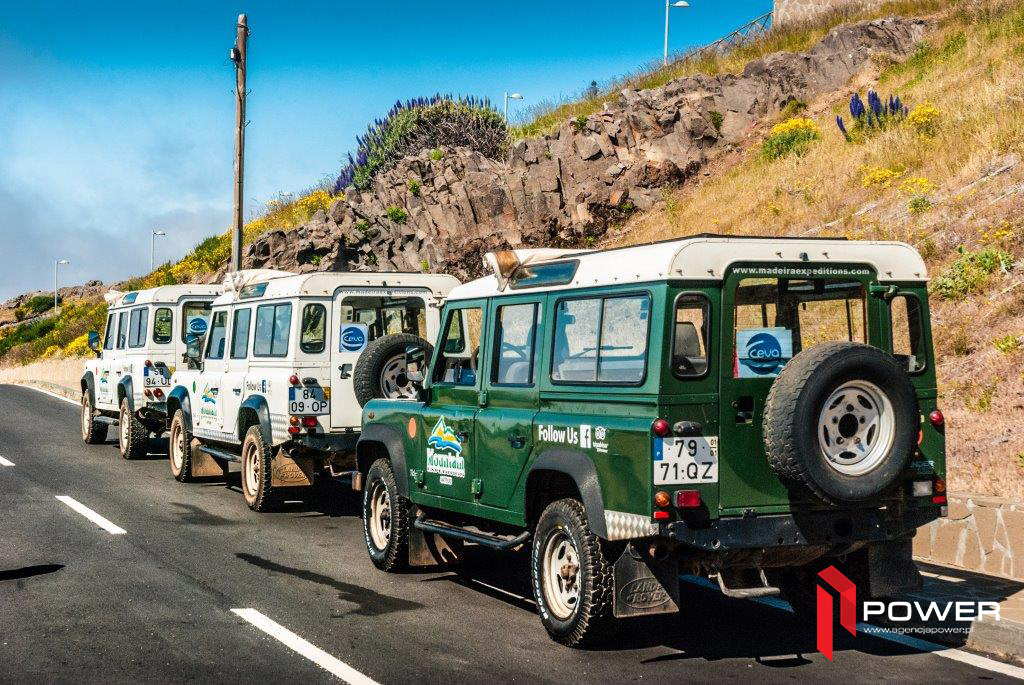 The programs were prepared in order to offer interesting attractions for the participants, as well as some leisure time for the group - relax, purchase of souvenirs, use of the hotel facilities (swimming pool, saunas). During the trip the participants had the opportunity to both get to know the capital city of the country with its most interesting attractions and always green island Madeira. 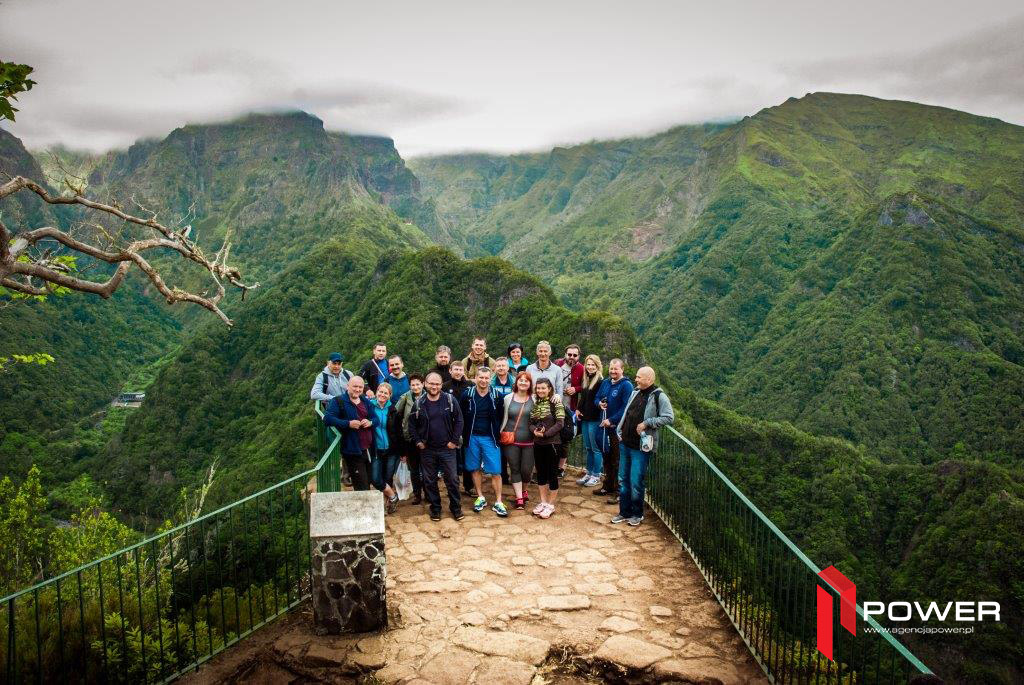 In the program particular attention was paid to local restaurants where the group could try local delicacies (fish, seafood). All in all the trip brought many unforgettable impressions which positive comments of participants confirm. 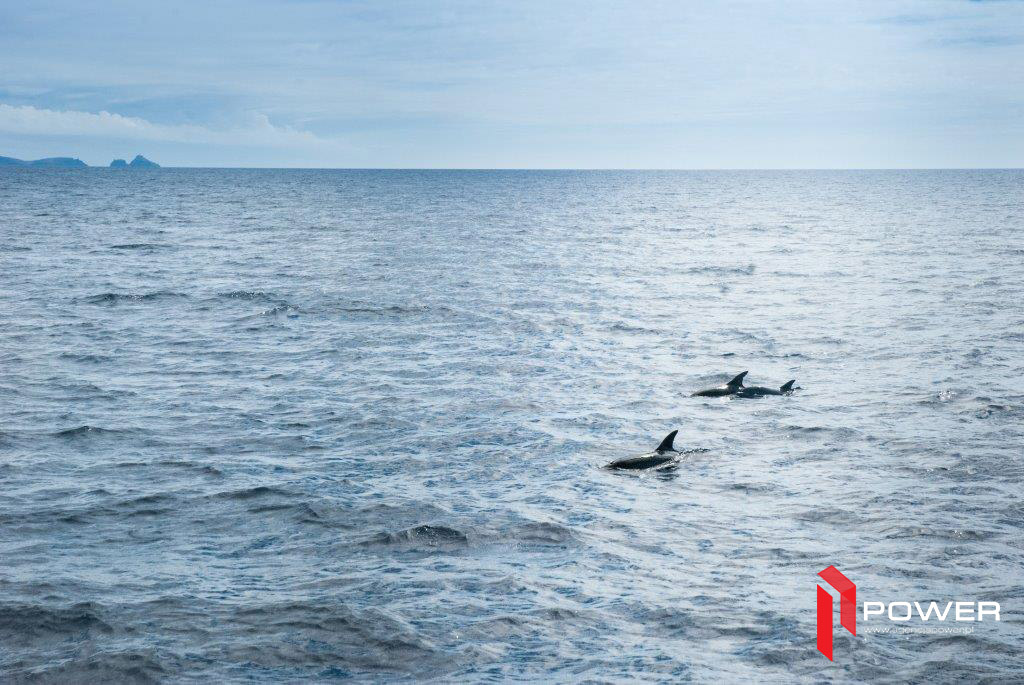