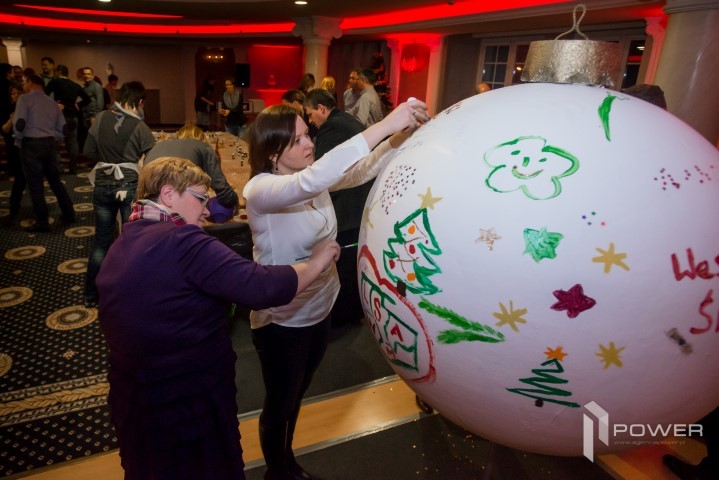 In December we organized the Christmas Eve meeting for the company Dr. Gerard.

Three-day event took place in the Hotel Windsor in Jachranka.

Power agency was responsable for all aspects of the event realization: transport, hotel, multimedia, scenography and attractions. 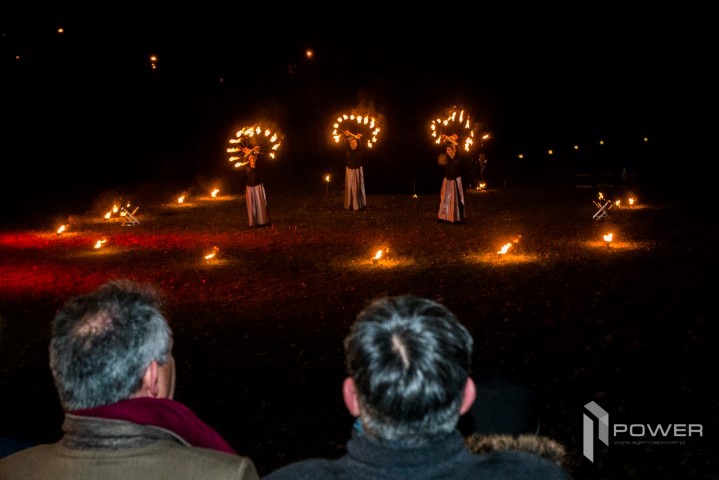 The first day of the event was like a business meeting of the employees of the company Dr. Gerard. The second day constituted the festive meeting and our Guests began it from the participation in Christmas workshops. They prepared together festive gifts in form of aromatic soaps and a big bauble (Christmas ornament), which was taken after its complition to the company's headquarters. 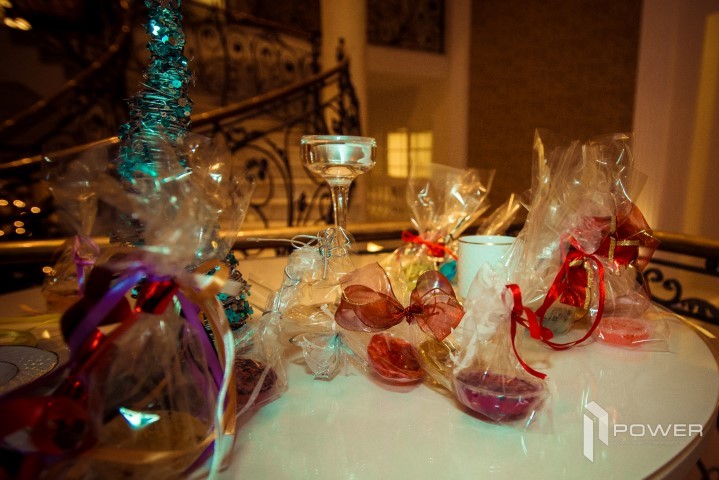 The next attraction preceding the evening part was the show given by the Theatre of Fire AzisLight. The dancers presented fire connection with synchronized dance arrangements accompanied by elaborate costumes and scenography.

The evening part started with dinner and the previous year recapitulation presented by the management board of the company. The musical setting was delivered by the cover band The Customs and a DJ. 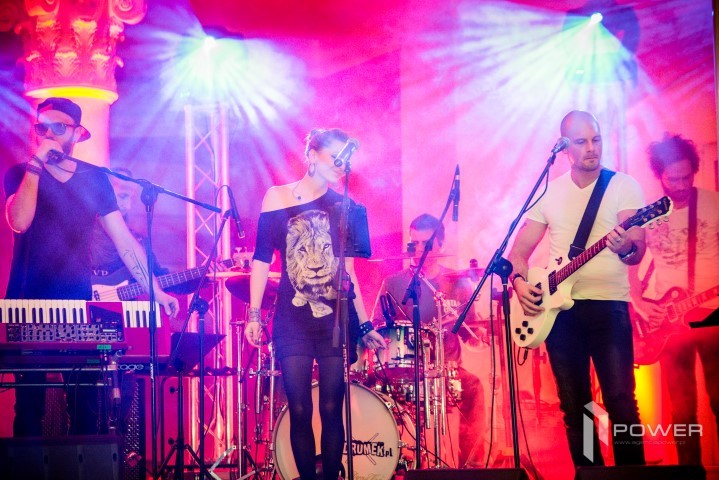 The Guests could take advantage of the photographic studio services and they could also visit a professional female Fortune-teller who presented visions for the employees and the company for 2015. Katarzyna Wolska from Power Agency was responsible for realization of the event.